In his 52-year Bollywood career, megastar Amitabh Bachchan has managed to entertain his audience with his memorable performances. Recently he made his fans nostalgic after he shared a throwback picture from his youth. On Saturday night, he took to his Instagram handle, where he shared a monochrome click from his youth days where he looked dapper in a suit with a bow-tie and a suave look. Amitabh had penned that one’s youth fades away in a blink of an eye, and only memories of that time remain in the end. Needless to say, his fans took to the comment section to shower him with compliments.

One of them was Ranveer Singh who commented on the photo and called Big B a ‘heart throb’. While daughter Shweta Bachchan said, “Love you,” Farhan Akhtar called the picture “Super” with a heart emoji.

Recently, the megastar took to the app to share a colorful collage of himself. The fun-loving star could be seen sporting a trendy jacket with jeans. He wrote, “just.” 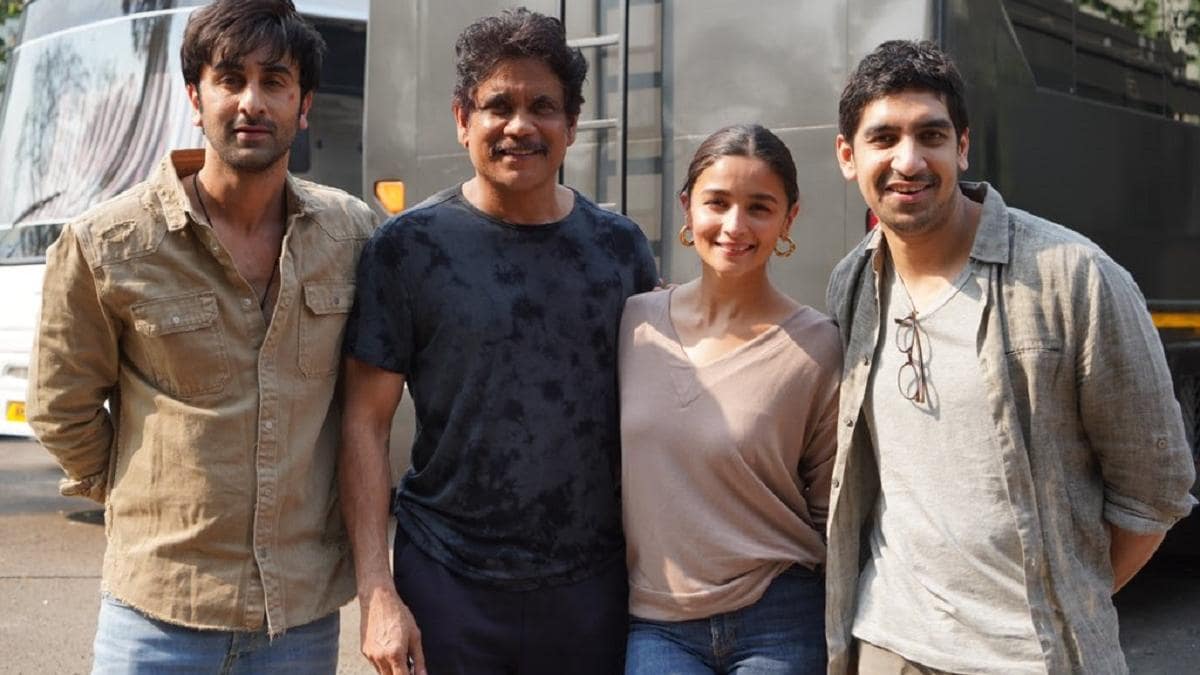 On the big screen, Amitabh Bachchan is set to charm the audience as the lead in ‘Chehre’. Directed by Rumy Jafry, this thriller also stars Emraan Hashmi, Rhea Chakraborty, Krystle D’souza, and Annu Kapoor in pivotal roles. Announcing the film’s release, Big B had recently shared on Twitter, “Chehre, releasing on 27th August in cinemas near you.” Apart from this, Amitabh Bachchan also has Ayan Mukerji’s ‘Brahmastra’. The film will star Ranbir Kapoor and Alia Bhatt as the lead along with Dimple Kapadia, Nagarjuna Akkineni, and Mouni Roy essaying key roles.

Swara Bhaskar can’t even upload a picture of a flower without linking it to m*sturbation scene from ‘Veere Di Wedding.’